The Massé New Zealand Pool Team arrived back home safely in New Zealand this week with some amazing results. Big congratulations to the team for doing their very best and coming home with a remarkable total of 9 trophies and a VNEA All Star Award, making this year the most successful World Championship to date! 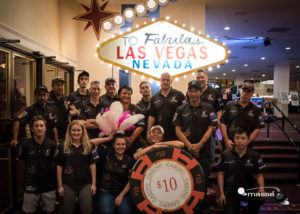 In the singles 8-Ball and 9-Ball tournaments, New Zealand was present in the top four of every tournament.  Standout performances included Kimberley Cullen, Manfield Kwong, Temple Geayley and Werner Fontien.

Manfield played exceptionally well in the Men’s 8-Ball Championship winning 3rd place and Werner Fontien winning 4th place in the Men’s 9-Ball.  Outstanding results given they were playing in a field of over 600 of the world’s best players.

New Zealand also made it to the Scotch Doubles Finals, which is a tournament with teams of one male and one female player. Werner Fontien & Brooque Pologa won 3rd place together and Chris Bowman & Kimberley Cullen won fourth place. New Zealand was the only country to have two teams in the Scotch Doubles Finals and it was great to see these teams on the podium at the awards ceremony!

If that wasn’t enough, later at the VNEA Awards Banquet, Kimberley Cullen was presented with the VNEA All-Star award, recognising her star performance throughout the tournament. She has now joined the class of the ‘Elite’, which was only awarded to 5 players out of approximately 5,000!

We’d like to thank every player for taking the time out of their busy lives to represent Massé and New Zealand in the 2017 VNEA World Pool Championships in Las Vegas.

We are proud to have such dedicated, hardworking and talented players representing our club and our country. Their hard work has paid off and each player should be proud of their contribution to the team. Well done Team New Zealand! 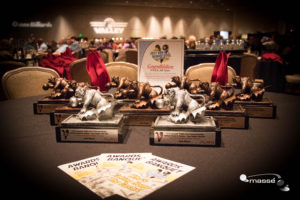 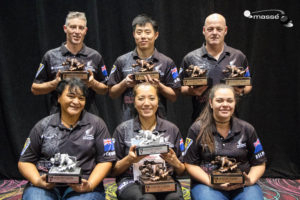 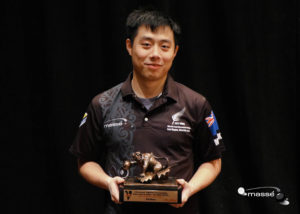 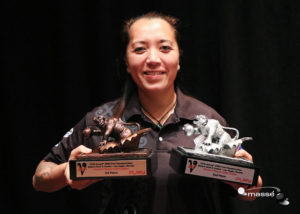 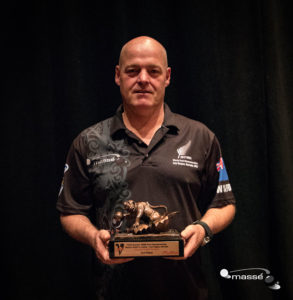 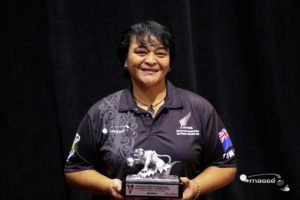 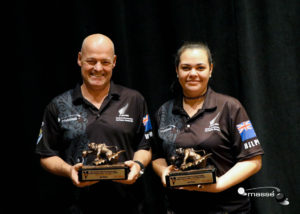 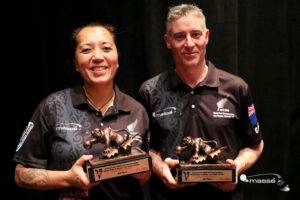 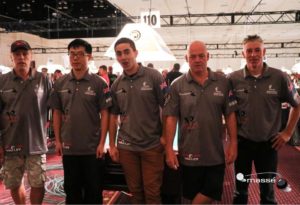 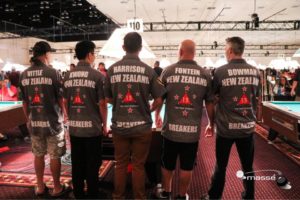 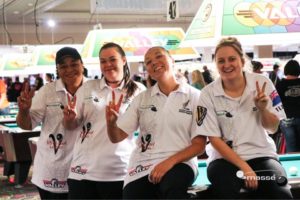 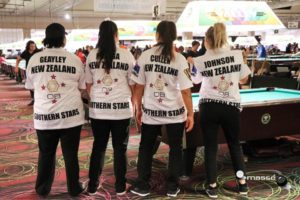 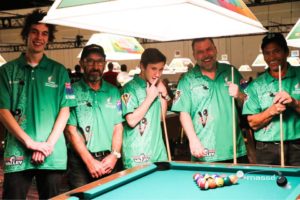 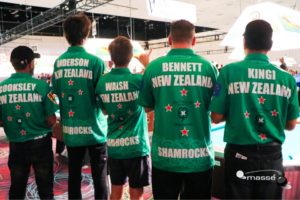