Another brilliant trip to the Junior VNEA World Pool Championships! The Junior Team have impressed everybody with their skills and have done themselves, their parents, Massé, VNEA and New Zealand extremely proud!
The tournament started with the 8-Ball Singles Championships on day 1 which ran through to the first half of day 2. The tournament is split into the following age categories; Under 14s, Under 18s and Under 21s.  Day 2 saw the finals of the singles championships which was a nail-biting experience for our New Zealand team as we had many players make it through to the top 4 of their category.

Final results from the Singles 8-Ball Championships are as follows: 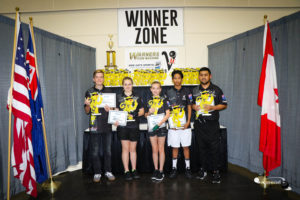 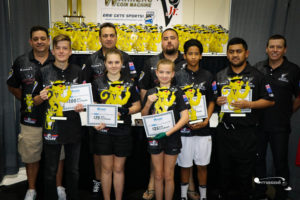 Following the Opening Ceremony and Awards, the Team Tournaments began.

The teams final results were as follows: 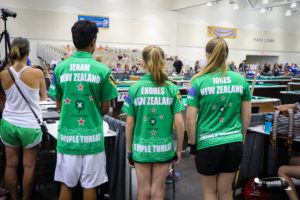 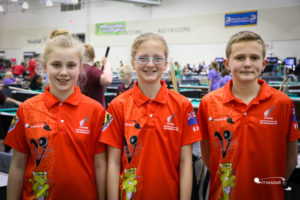 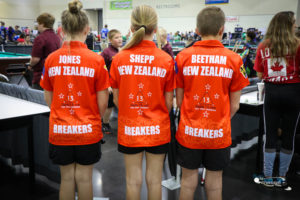 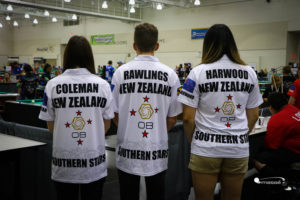 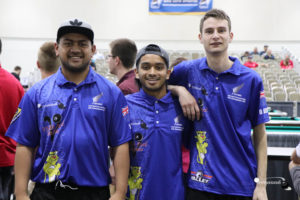 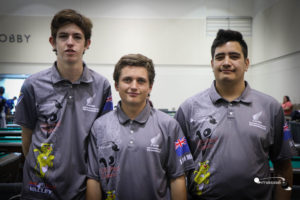 Following this was the Scotch Doubles Championships

The final results were as follows:

THE TEAM CAME HOME WITH A TOTAL OF ELEVEN TROPHIES

There’s no doubt that the multiple flights, 8-hour time difference, jet lag, long days and late nights were tough on the players but they managed to push through all barriers and come back with phenomenal results. Throughout the trip, the team impressed everyone with their skills, dedication, commitment and not to mention excellent behaviour. They have each shown an amazing amount of support to each other, made friends with other players and shown great sportsmanship throughout the tournaments. The team have come home with 11 well deserved trophies 🏆  and should be extremely proud of themselves. 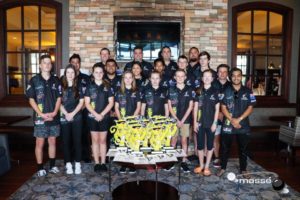