8 ball is a popular pool game played all around the world. It is played with cues and 16 balls consisting of seven striped balls, seven solid coloured balls and the black 8 ball. The object of the game is to legally pocket the 8 ball after all the balls of the players assigned ball group have been cleared from the table.

8 Ball is the favourtie game played down at our Clubs and we offer two formats of the game by either following WPA or VNEA rules. Members can play socially or competitively and if they are financial members they can enter our weekly tournaments. Each club run their own “money in money out” league nights as well as Club wide league nights such as:

By competing in our VNEA leagues, members earn the chance to represent New Zealand at the annual VNEA World Pool Championships with flights, accommodation and sanction fees all sponsored by Massé. For more information on our leagues, check out the 2017 Leagues page. 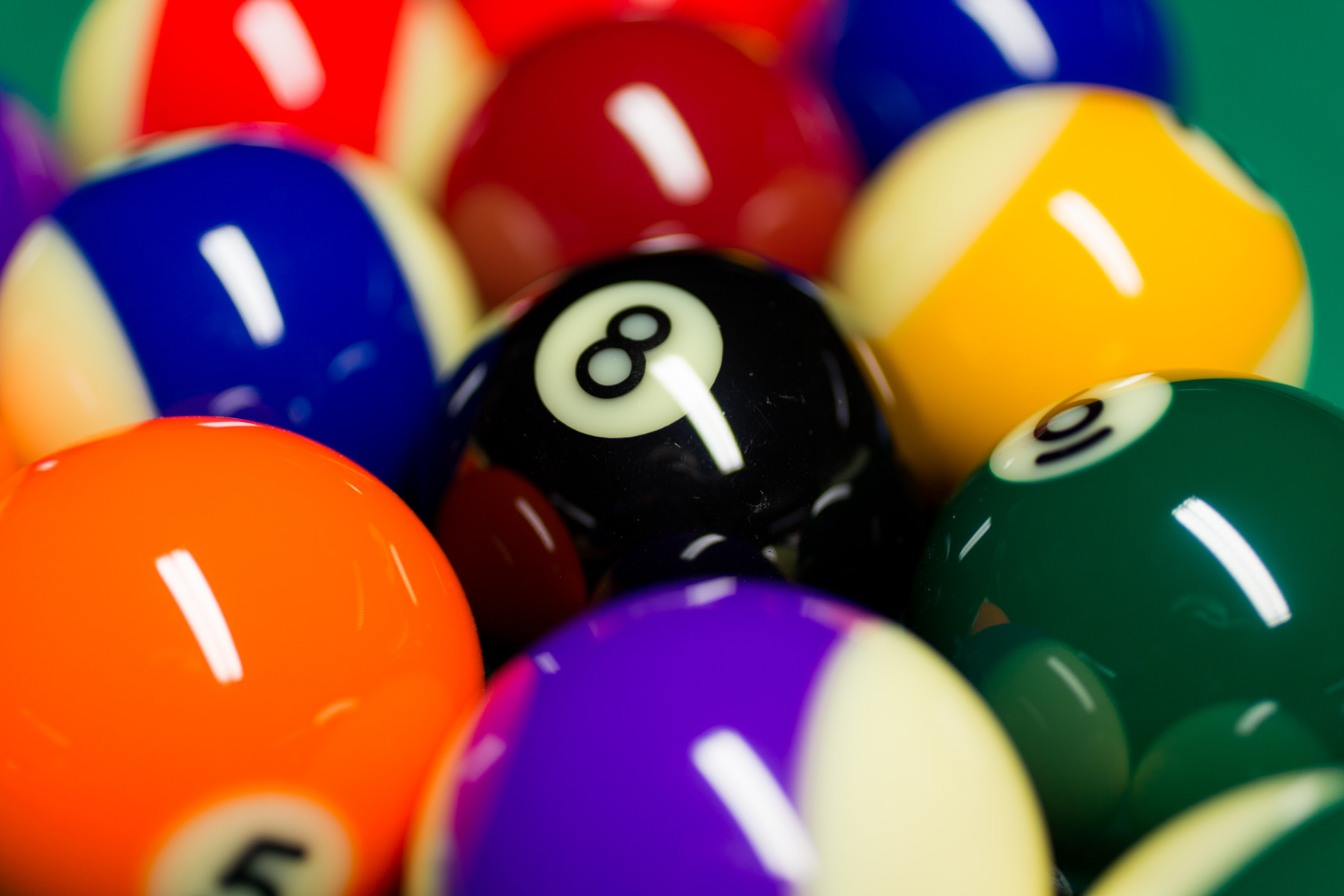