BATTLE OF THE BOMBAYS TOURNAMENT REPORT!

⚠️Not just another day at the office for ‘The Shark’⚠️

It wasn’t just another day at the office for Marco Teutscher as he limped over the line to beat Marvin Padrigo 7-6 in the Battle of the Bombay 9 Ball final.

With a race to 7 in the final, Marvin had been playing some excellent consistent 9 ball to sprint out to a 6-4 lead and an upset looked possible, if not likely. Not fazed by the score, Marco then broke and cleared to trail 5-6. Next frame, Marvin was gifted his only opportunity to win the match, a natural bank on the 6 ball. Unfortunately this went wide which Marco then cleared to take the match to the hill.

Need I say any more with Marco to break? You guessed it – another break and run out from the hardened professional, going on to win the battle between the 2 best current players, in my eyes, in New Zealand.

Overall it was a good turnout for the club at our first tournament after lockdown. Player of the day was Yuki Takahasi who beat myself (twice), punished Leighton Pologa and took Marvin to the hill. There were solid performances by Ryan Saudumiano and Lincoln Muaulu who both took Marco to the hill, and our Junior 12 year old Jack McDonald was runner up of the plate.

Special thanks to the Filipino contingent who had big numbers there. Great to see their support for the club. 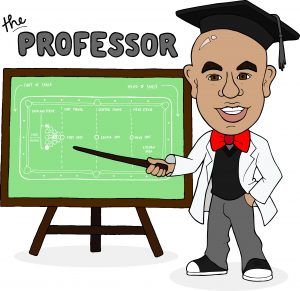 Battle of The Bombay Results! 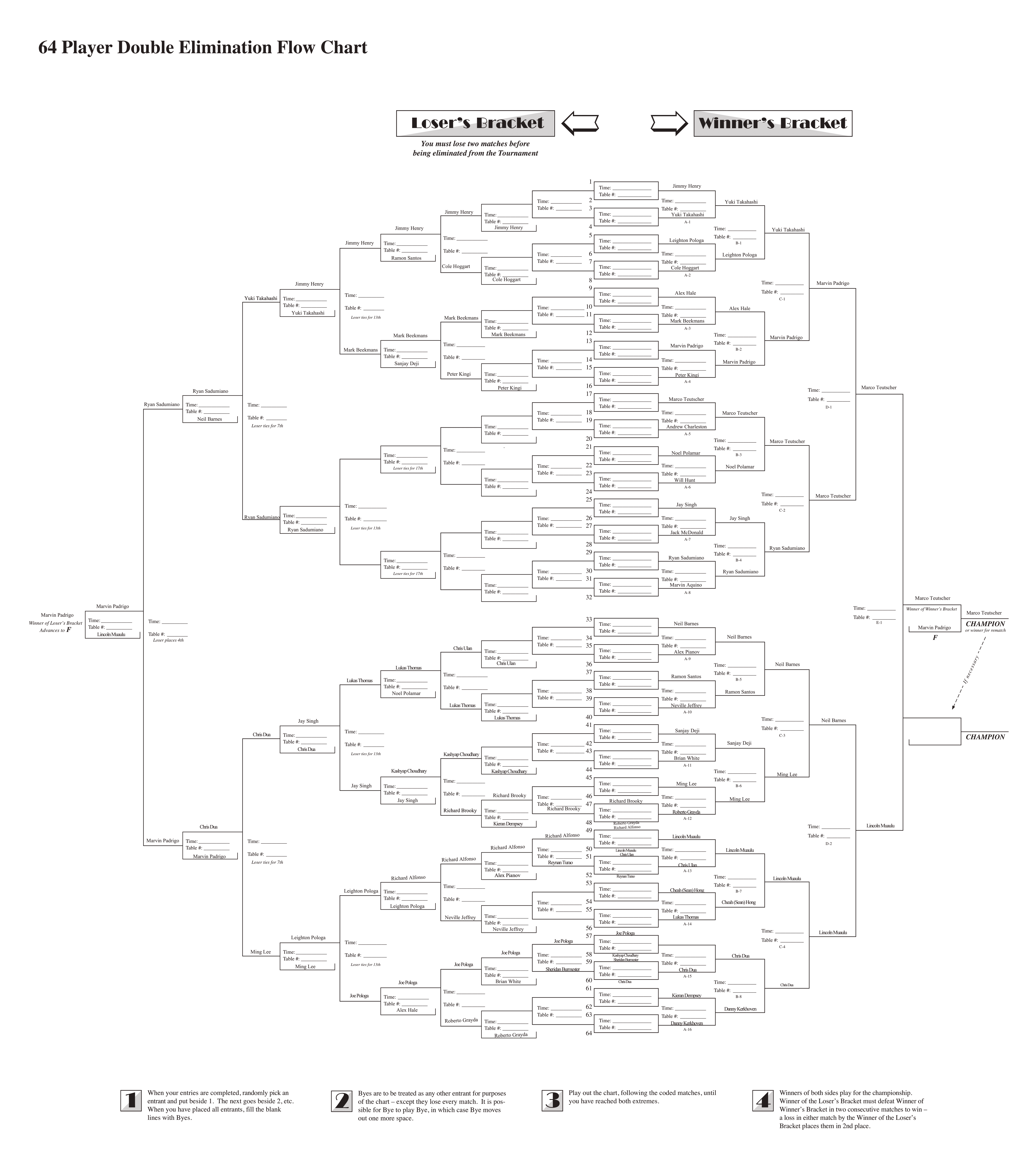 The junior leagues are back !!!

The entry fee is only $5 and players are placed into teams of three on the day. These leagues are great for kids of all skill levels, with the older more experienced juniors making sure beginners get a helping hand.

League statistics from this years competition will be used to select the New Zealand junior team that will compete in next year’s 30th Anniversary of the VNEA Junior World Pool Championships. The 2021 tournament will be held in Erie, Pennsylvania from July 22 to July 26 and will be an event not to be missed!

So get down to your local Massé club and get back into New Zealand’s only junior 8 Ball league where you’ve got the chance to make the national team to head to the USA !!!! 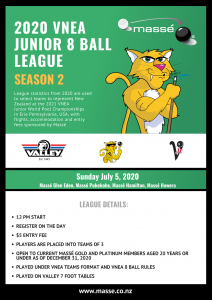 THE CLUB IS BACK!

THE CLUB IS BACK!
With us moving down to Level 2 all branches of the Club will be back to their normal opening times as of this Thursday!! By then it will be 53 days without pool, billiards or snooker for a lot of our members and we know by the messages we’ve been getting, a lot of you have been hanging out to get back on the table! So dust off your cues, but remember the new rules we’re operating under, and we’ll see you Thursday!

Happy Easter Everyone from the team at Massé, we hope you have a great day full of joy and happiness! #StaySafeAtHome #Easter