Last Saturday 12 teams from high schools around the Waikato region took part in the 2019 Waikato Regional Secondary Schools 8 Ball Championship. The Championship featured a double-elimination format event whereby those teams knocked out early in the tournament were then able to compete in a Plate competition. The day could not have gone any better and we’re glad to see that everyone enjoyed themselves at the event.

Thank you to all the students, teachers and everyone behind the scenes for making this event a successful one!  We’ll see you all at the New Zealand Secondary Schools 8 Ball Championship on the September 6 and 7! 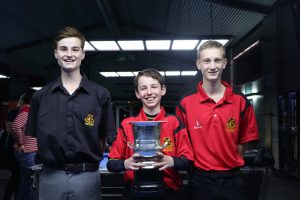 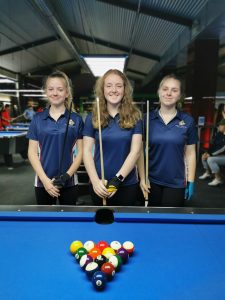 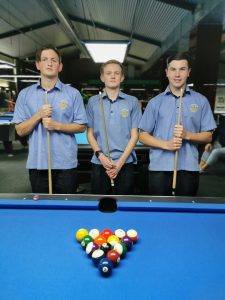 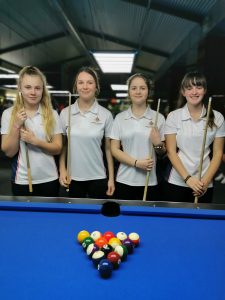 The 2019 New Zealand National 9 Ball Championship will be held at Massé Pukekohe on Saturday 31st August! Come along and join in the excitement.